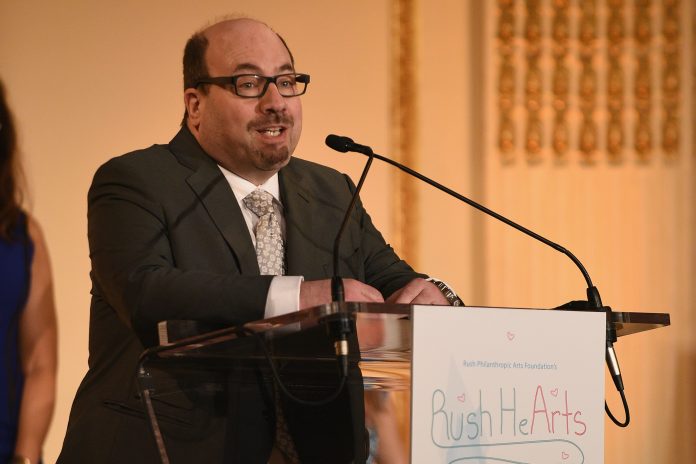 Major donors are the people who give the most money to a specific nonprofit. The amount they must donate to attain that status varies, depending on the nonprofit’s budget.

If you gave US$500 to your neighborhood food pantry, you would probably become one of its major donors. With a large university, hospital or any other nonprofit with a multimillion-dollar budget, however, it may take an annual gift of $100,000 to land in its top tier of supporters.

The largest category of giving posted on a nonprofit’s website is a good way to see what it considers a major gift. These levels often have splendidly pompous names. The Seattle Opera designates donors with “Visionary Circle” status for giving $1 million, for example. The Pittsburgh Opera considers donors giving $3,500 or more to be members of its “Galaxy Society.”

Billionaires and others who give away millions of dollars at a time can be called philanthropic “megadonors,” a term also common for political funders with deep pockets.

In addition to amassing many donors who give on a monthly or annual basis, fundraisers consider major gifts a huge priority for campaigns centered around a big project, such as the acquisition of a new building. These campaigns rely on substantial gifts from the very rich people who fundraisers and bankers call ultra-high-net-worth individuals.

In the past, fundraisers would anticipate seeing 80% of campaign gifts coming from 20% of all donors. What they used to call the 80-20 rule of thumb has changed, however, in tandem with growing economic inequality. Today, nonprofits raise closer to 90% or more of their funds from roughly 10% of their donors.

Researchers have found that other people may follow the lead of a major donor. That is, when a major donor makes a huge donation to a fundraising campaign, smaller donors become more likely to support it, too. And they tend to make larger donations than they otherwise would have.

Large donations from the richest Americans are growing in size, and their proportion of total giving is rising as well.

The 0.1% of U.S. households with income exceeding $2 million annually donate approximately 30% of all the money given to nonprofits each year. This trend is bound to continue because billionaires are becoming even wealthier.

Read other short, accessible explanations of newsworthy subjects written by academics in their areas of expertise for The Conversation U.S. here.