When the NCAA permitted colleges to pay stipends to student-athletes, the colleges also raised their estimated expenses 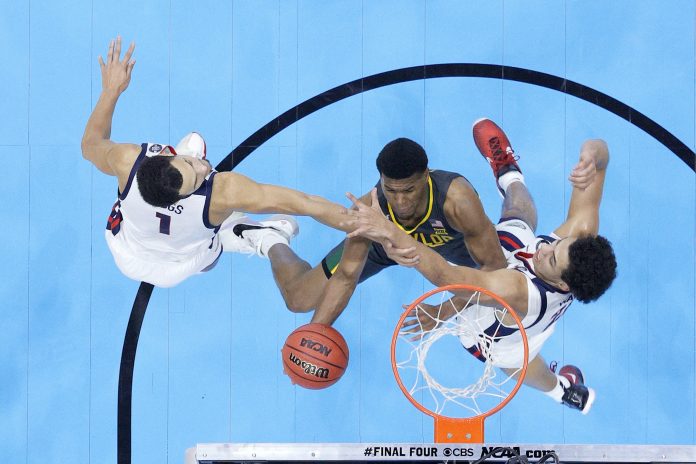 The Research Brief is a short take about interesting academic work.

When colleges with big-time sports programs began to offer living expense stipends to their student-athletes back in 2015, the schools also increased their estimated living expenses for all students, I found in new research. Living expenses are costs beyond tuition and fees, such as housing, transportation, entertainment and miscellaneous purchases. By increasing living expense estimates, universities could pay student-athletes larger stipends and perhaps gain an advantage on the recruiting trail.

These findings emerged from a study I conducted using federal college costs data. I compared living expense estimates among universities with big-time sports programs – in this case NCAA Division I schools in Power 5 conferences – and colleges with smaller sports programs, in this case NCAA Division II schools. I examined the periods before and after the 2015 NCAA policy change that allowed universities to provide athletes with living expense stipends.

Since Division II schools did not adopt the new student-athlete stipend policy, they served as a good comparison for my analysis. After controlling for other variables, I found that universities with big-time sports programs saw a 7.4% increase in published living expense estimates in the years after the policy change. In other words, when given the opportunity to provide student-athletes stipends, universities increased their estimates of student costs for things beyond tuition.

These findings support concerns from higher education professionals that living expense stipends for student-athletes could lead financial aid administrators to artificially increase their university’s cost-of-living estimates. The reason would be to recruit student-athletes with bigger stipends. But inflated estimates could also lead to more student debt by increasing the amount of federal loans that all students are able to take out.

With the cost of college continuing to rise, it is important to examine any action that might make higher education less accessible. Providing stipends to student-athletes for living expenses might be such an action.

I was able to identify a link between the 2015 NCAA policy change and university estimated living expenses. But I cannot pinpoint what role, if any, athletics departments played in this relationship. Future research should survey or interview financial aid officers at universities with major sports programs to find out if they received any pressure to increase living expense estimates after 2015. Future research should also examine whether providing student-athlete living expense stipends correlated with an increase in debt among all college students.

I am interested in studying what role college sports play in rising college costs. Some students and policymakers argue that the costs of coaches’ salaries and luxurious athletics facilities are passed on to students through higher tuition and fees. University compensation to student-athletes would be a fundamental shift in the way universities budget for intercollegiate sports. I hope to investigate how paying student-athletes would change the financial structure of college sports. I also want to know how that change might impact how much all students pay for college.