Friday the 13th: Why is the ominous date so scary? 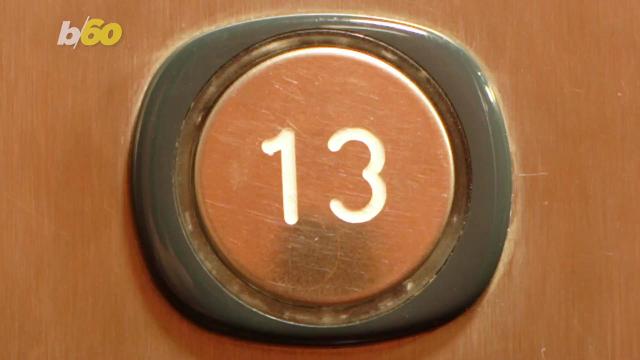 If you are afraid of Friday the 13th, you have a phobia known as Paraskavedekatriaphobia.

Not sure how to pronounce it? NPR offers this handy audio guide.

Here are some other things you need to know about the spooky date:

Fear of the date is likely rooted in Christianity. Jesus was crucified on a Friday and ever since the day has been associated with “general ill omen,” Michael Bailey, a history professor at Iowa State University who specializes in the origins of superstitions, told the USA TODAY Network.

Weddings in the Middle Ages, for instance, were not held on Fridays, and it was not a day someone would start a journey, Bailey said.

Thirteen guests are believed to have attended the Last Supper, the night before Jesus was killed.  And Judas Iscariot, the disciple who betrayed Jesus, is considered to have been the 13th guest.

The superstition’s origins are mysterious. It’s unclear when Friday and the number 13 became linked in the way we think of them today, according to Stuart Vyse, a psychologist and author of “Believing in Magic: The Psychology of Superstition.” There are no mentions of Friday the 13th before the 19th century.

Vyse said you can largely blame your family for passing on the superstition of Friday the 13th.

“It would be hard to find someone in the U.S. that doesn’t know about Friday the 13th,” Vyse said. “We are all taught about it at a young age.”

Vyse said there is almost a “two-mindedness” people experience regarding Friday the 13th.

“Research shows that for some people it doesn’t matter if they know having a 6-6-6 license plate or staying on the 13th floor of a hotel means nothing, they want to exercise the superstition or be influenced by it, even if it’s irrational,” Vyse said.

3. No. You’re not more likely to make a trip to the hospital.

A 2011 German study published in the World Journal of Surgery explored whether there is a link between Friday the 13th and an increase of blood loss and the frequency of emergency room visits on those days.

Researchers reviewed 3,281 days at a hospital facility that included 15 Friday the 13ths. They found no correlation.

“Our data indicate that such beliefs are myths far beyond reality,” the study concludes.

This story was first posted on: https://rssfeeds.usatoday.com/~/662252066/0/usatodaycomnation-topstories~Friday-the-th-Why-is-the-ominous-date-so-scary/