Body of missing Arkansas woman found weighted down in pond 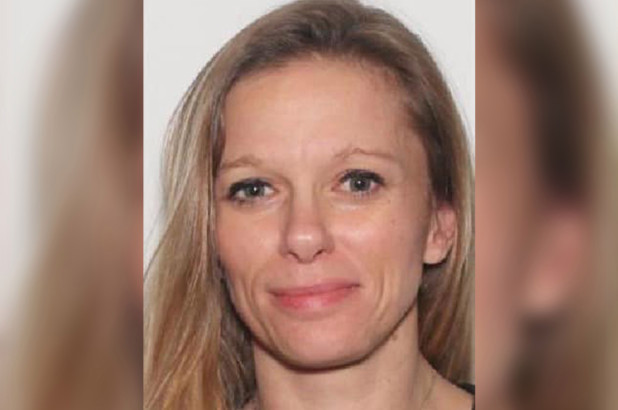 The body of a missing Arkansas woman was found weighed down in an Oklahoma pond last week — and three suspects were arrested in connection to her death, police said.

The remains of Tara Strozier, 40, were located in the body of water near Rock Island on Thursday after suspect Alex Davis, 30, allegedly admitted to killing her, according to the Oklahoma State Bureau of Investigation.

Investigators believe Strozier was tortured at a mobile home before being dumped in the pond.

Davis told police that another suspect, Austin Johnson, 23, was with him during the killing.

Both Davis and Johnson are charged with murder. A third suspect, Kaelin Hutchinson, 24, was charged with obstruction of an officer. 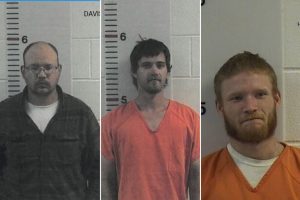 This story was first posted on: https://nypost.com/2021/08/03/arkansas-woman-tara-strozier-found-dead-in-oklahoma-pond/